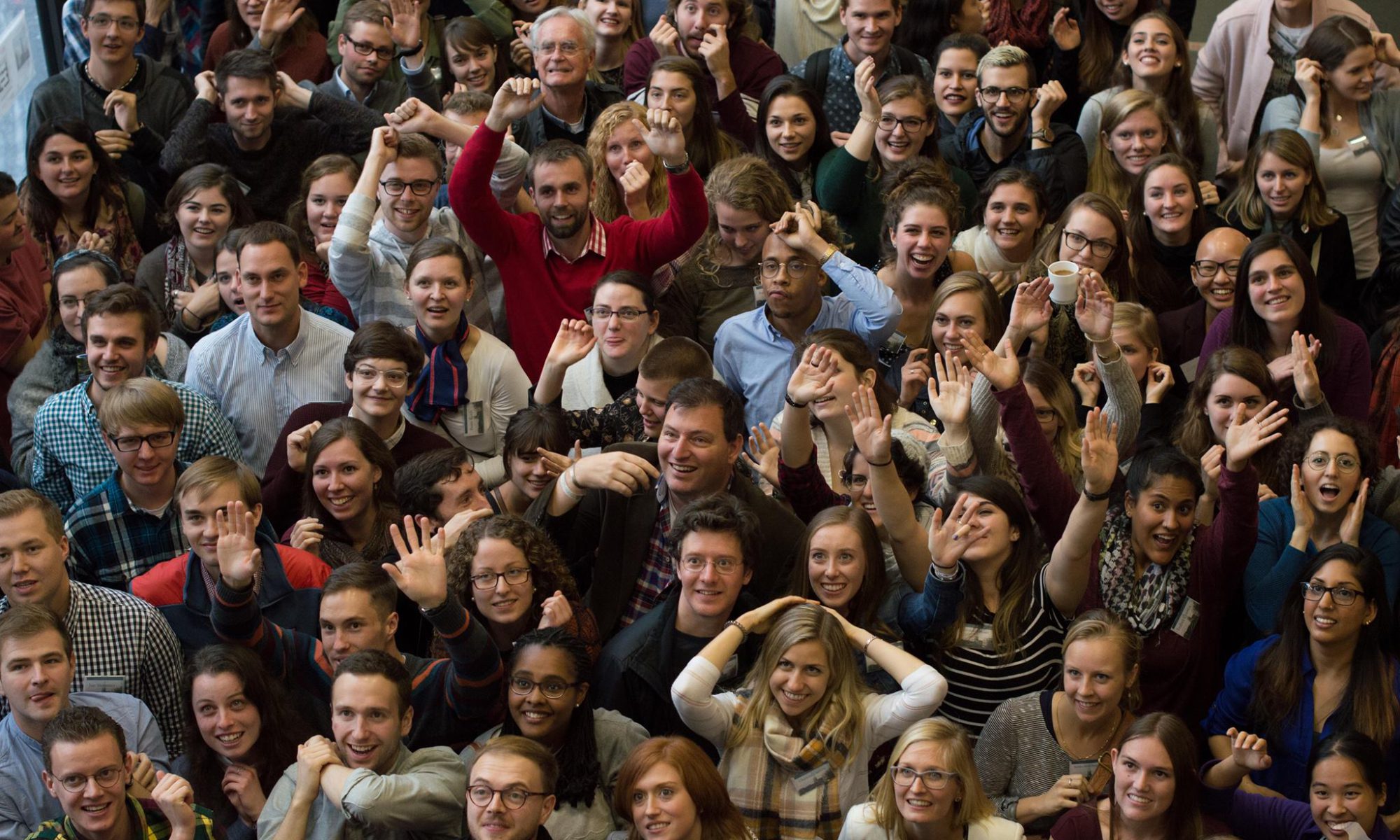 The German Fulbright Alumni Association brings together internationally oriented students, scholars, and practitioners from a wide range of academic fields and areas of professional expertise. Most of our members have spent a year in the United States with a Fulbright grant.

We are guided by the idea of the program’s founder, Senator J. William Fulbright, to bring together people of different nations and contribute to world peace through better international understanding.

Based on personal and educational experience, it is the overriding mission of the German Fulbright Alumni association to

The largest and most varied of the Fulbright programs worldwide, the German-American Fulbright Program, has sponsored over 40,000 Germans and Americans since its inception in 1952.

The defining characteristic of the program is student exchange. This core program is complemented by academic year programs for professors, teachers, teaching assistants, and journalists; summer internship programs for students; and seminars for experts in university administration and German and American Studies.